Let’s Not Use WordPress This Time

So, you need to make a new company website. You ask the team what to use, and get this:

Everyone: let’s not use WordPress.

The development team wants to use a static website builder and store content as markdown on Github. It will be superior in every way except people who don’t understand the finer points of git rebase will be unable to contribute.

CFO recommends we just use a site builder like Wix. The website’s mostly marketing, and we won’t need to pay the agency since they have a billion templates. If it’s not just right, the design will be close enough.

Marketing wants to use whatever the ad agency builds on. Everything ends up getting edited by marketing anyway.

And then everyone goes full circle back to WordPress.

WordPress works. It also seems to be a great happy medium for all of the above. Most importantly, it removes technical limits to creating content that prevents people from being able to contribute to the site.

It is amazing to me that WordPress is going strong after almost two decades. I built my first WordPress site back in 2006 and though it was absolute junk compared to Mambo and PHPNuke (neither of which have aged well). WordPress never has been the best, and routinely attracts the ire of developers who expect better. You would think that one of the many technology-superior content management systems would have displaced it by now.

Except for one small issue: WordPress nailed it where it counts. It makes short work out of publishing content on the web.

You would think that the LAMP (that’s Linux + Apache + MySQL +PHP) stack would have given way to something better.

There’s a lot of better, but LAMP is easy, and better is often hard to deploy and manage.

You would also think that all the security problems WordPress and its huge ecosystem of plug-ins would have caused users to abandon it.

Instead, the problems get fixed, and users move on.

There’s a reason, though that WordPress has weathered the storm:

Nothing better has come along.

The hard part is defining the word “better”. 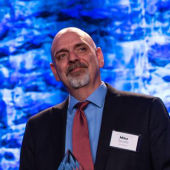 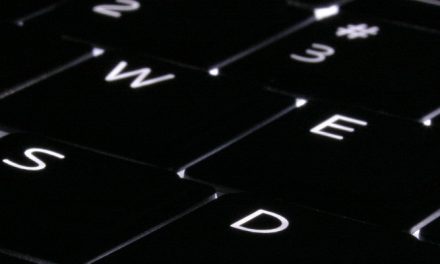 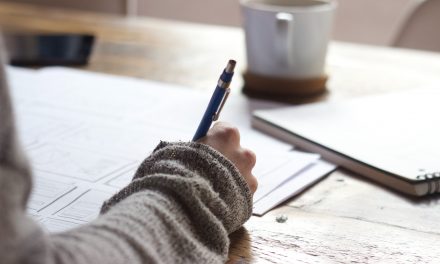 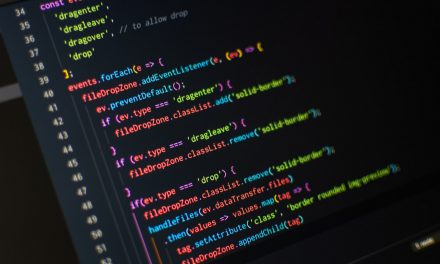