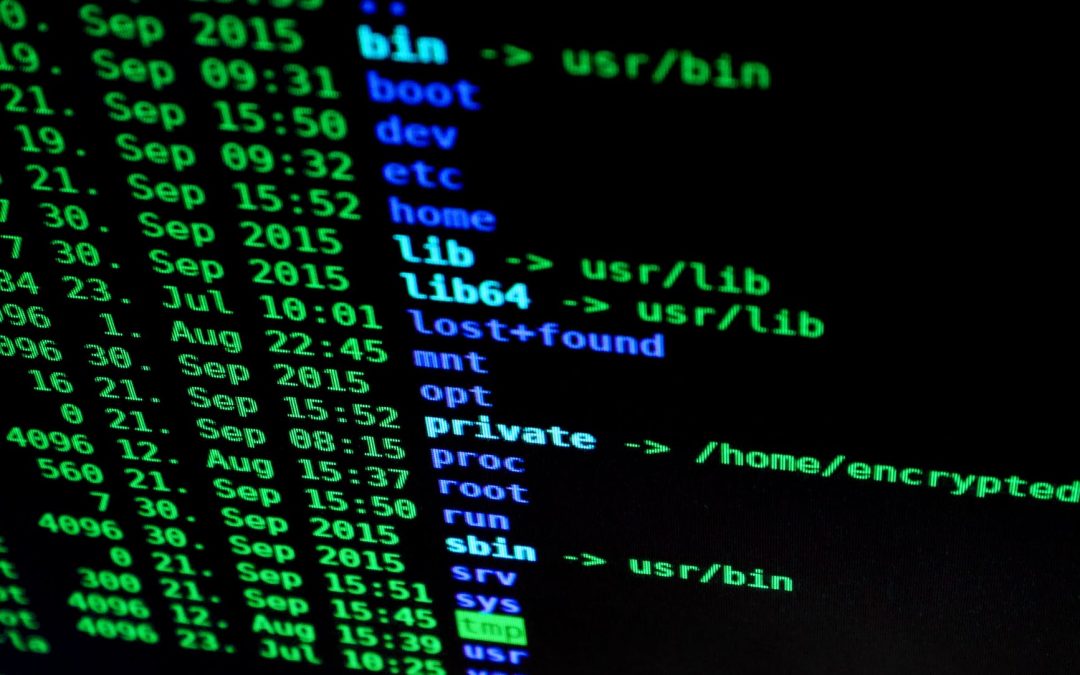 I got a call a few weeks ago to see if I could update a program I wrote in Turbo C in 1989, when I was in high school. I re-implemented it in ZOC REXX* in 1994. The former client  wanted me to patch the program to “work over the internet”. The program originally dialed out using a 2400 baud modem (and in ’94 we moved to a 9600 baud modem), and collected sales information from cash registers at different store locations.  The program called the register, sent some control codes, and then collected and dumped the day’s sales and cost numbers into a big CSV file that was then loaded into the accounting system.  Remarkably, the customer was still using ancient cash registers, and didn’t want to change that.

I had to say no on the project because my company, PivotCX is having a record year, and I’m not taking on side projects.  It got me thinking… How old is the software I use the most?

The answer is surprisingly ancient:

Firefox was for a very long time, the only real alternative to Internet Explorer. It also ran on anything, so it was the alternative browser of choice for Linux, Mac, and everything that wasn’t a “Wintel” box.  Even today, Firefox is a great browser.

The other browser I use most is Brave. It’s pretty much Chrome, with ad blocking built in and less Google built in.  Chrome, or any of Chrome’s cousins (there are many) are also surprisingly old – even older than Firefox. The core of Brave and Chrome is a rendering engine called WebKit, and it is a fork of KHTML – the rendering engine that Konqueror (the file manager / browser built into Linux’s KDE desktop).

Excel has been around for almost 40 years.  Originally, Excel was for the new Apple Macintosh. When Excel 2.0 came out for Windows, it was amazing. It was visually beautiful. And it could use every bit of memory in your computer.

If you are not a tech person, text editors probably aren’t something you use. But for programmers like me and IT pros, you use your editor 10-15 times per morning.  Emacs is a text editor/lisp interpeter/swiss army knife.  It has the unique ability to run in text mode and as a graphical app, and is extremely flexible and easy to extend. These days I use it less for editing code and more for org-mode, which is a very powerful organizer / todo list system.

Unix (1974) and more specifically, Linux (1997)
I’ve been a “Unix guy” since the mid-1980s, when I learned to code in C on an AT&T 3B2.  Someone has to have come up with a better way to do computing, but I haven’t seen it yet.  BSD Unix is the heart of both Apple operating systems – iOS and MacOS X.  Linux is an open source “Unix like” operating system – and it powers Android, smart TVs, IOT devices and most servers on the internet. Linux is everywhere.

Compared to most other OSes, Unix/Linux differs in three ways: it is really good at multiuser/multitasking, it has a sane security model, and it makes it easy to chain programs together to solve problems. A lot of the appeal of Unix and Linux is that half the time, you don’t have to write a new app – you can just chain together a couple of utilities, and you’re done in time for breakfast.

I did a stint coding for Windows in the late 80s up to the mid 90s, but when Linux hit the scene and the web took off, Widows became a lot less interesting, and so did proprietary Unix – with the exception of MacOS.  If you look in my laptop bag, you’ll find an LG Gram that runs Linux, and a MacBook Air that runs Unix… and Unix is 50+ years old!

* ZOC was a terminal emulator that supported the REXX language. The original software was written in BASIC, and wasn’t very reliable. I think ZOC stood for “Zap-O-Com”. I used it for several projects that needed to do data collection over phone lines – one grabbed medical transcriptions from gig worker transcriptionists, another grabbed data from vending machines. Speaking of software lasting longer than you think…  ZOC is still around as a commercial product.